A meeting held on 30th July 1971 at the Westernport Hotel in San Remo, with around 100 people in attendance, saw the formation of Westernport Field & Game.   Phillip Island councillor Greg Orr presided over the meeting at which, the then state president of the Field & Game Association, Phil Brown, was a quest speaker along with local wildlife officer Bob Eames.

This group of men were passionate conservationist who saw the true value in protecting our game species and habitat for all and future generations.

In the early days of trap shooting, manual traps were used with young boys being roped in to operate the traps and were called ‘trappers’.  The call ‘pull’, when you want the clay released to shoot, comes from the ‘trapper’ pulling a leaver to load and release the clay on command.  Our first tower trap was built in an old pine tree, and other traps were spread about the grounds hidden behind barriers to protect the trappers.

In 1973 Stan McFee organised the purchase of 1 acre of land from Jim McFee to build the first club rooms.  Unfortunately, the club rooms burnt down in 1998 due to an electrical fault and were rebuilt in 1999, and are now enjoyed by over 260 members and guests.  A further 6 acres were purchased from Jim McFee in 1985 which puts our club in a unique position, as most other clubs use/lease government or shire lands.

Stan McFee was a very passionate man who believed in our club, that sporting shooting should be available to everyone and was instrumental in attracting young people to our club and prompting the “juniors shoot for free” policy at our club.

Stan McFee passed away in 1981 and our club championship, which is held over two days in January, is named after him. 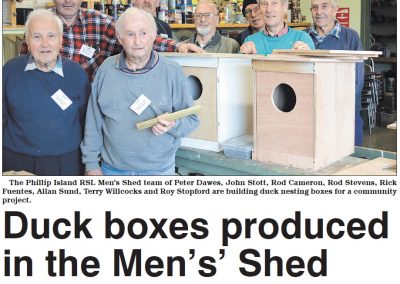 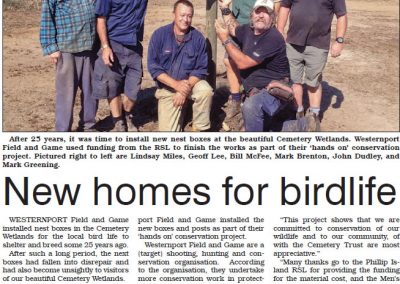 The Victorian Field and Game Association was established in 1958 at Sale. The name came from “field sportsmen” and “game management”, which was abbreviated to “Field and Game”.

Field and Game was formed by hunters who were concerned at the loss of wetland habitat for the game birds they loved to observe and hunt. At its first meeting the Association adopted the following motto, which still stands today:

“The wildlife of today is not ours to dispose of as we please. We have it in trust. We must account for it to those who come after.” – King George VI

Field and Game Australia, Inc. (FGA) is the nation’s premier conservation and hunting organisation, representing over 16,000 members. Members of the Association are united by their interest in hunting and their desire to see Australia’s wetlands preserved for future generations.  FGA is working for all firearm owners to preserve a range of skills and opportunities, and to expand upon the prospects to allow all Australians to enjoy their chosen pursuit.

Along with conservation and hunting, FGA also supports simulated field target sports, or clay target shooting. The origins of clay target shooting are linked with hunting, as the “clay pigeons” were designed to be simulations of game animals, so hunters could keep their eye in when the hunting season was off. However, clay target shooting has developed into a sport unto itself, suitable for all ages and fitness levels. 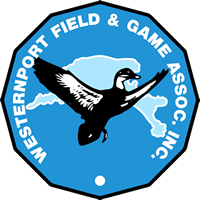